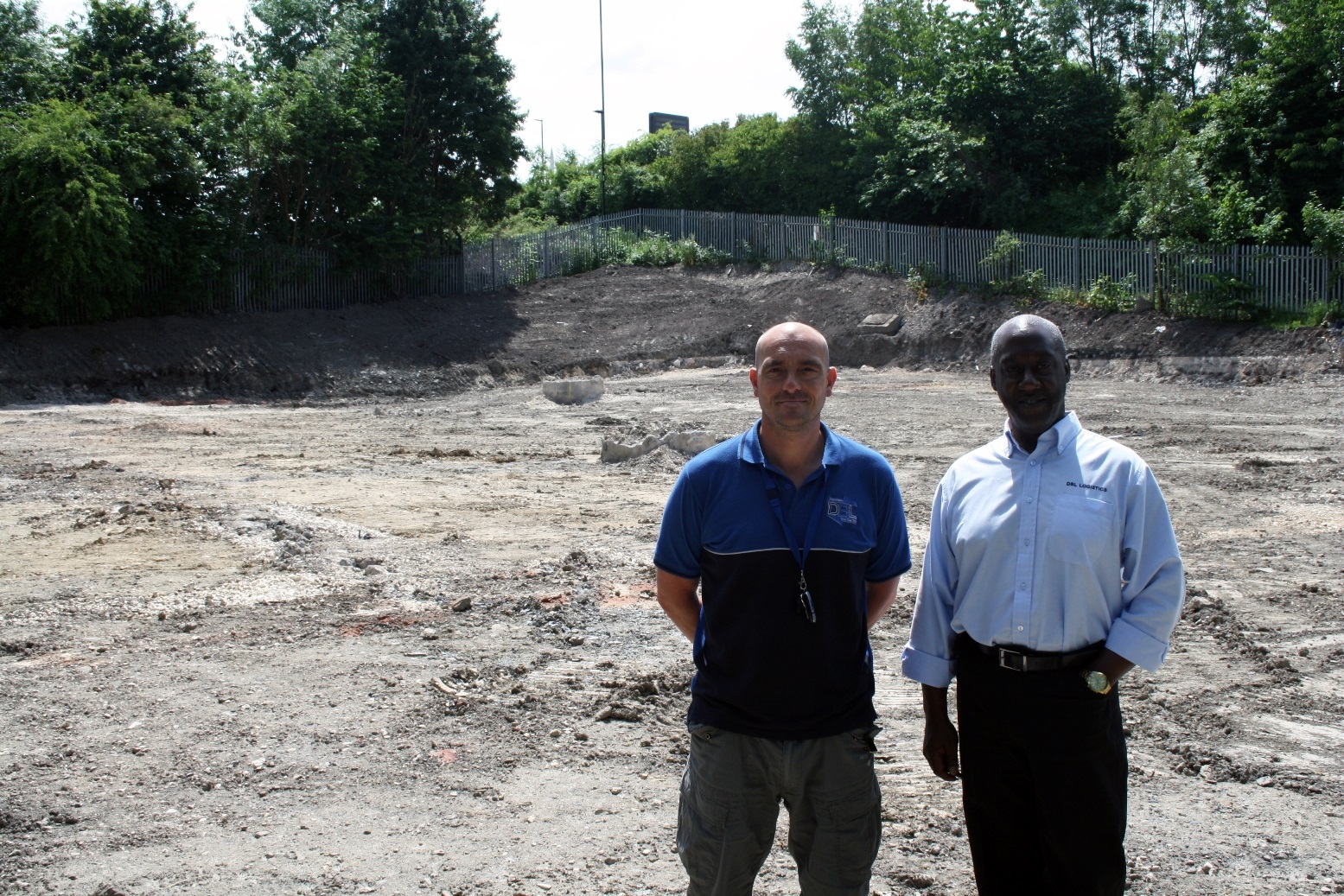 Sheffield-based haulage and logistics company DBL Logistics will expand for the second time in two years after another record year for the firm.

DBL Logistics moved into its flagship £2million 33,550sqft Huntsman Depot in October 2013 in a deal supported by HSBC. Planning permission has now been secured for the second phase of the company’s expansion.

Phase two will see the company’s loading capacity double with the creation of a new loading bay and parking area at the rear of its depot on Tinsley Park Road.

Work will now commence on the development after the company secured a £300,000 finance package from HSBC.

The expansion comes after a period of sustained growth for DBL Logistics, with a 35% increase in sales for the financial year end in August 2013 to the year ending August 2014, and a projected further increase of 18% for the current financial year.

Staff numbers have increased from 25 in 2014 to 38 currently, with plans to take on a further three employees by the end of the year. The move will also see the company renew parts of its fleet with the purchase of three new MAN 18 tonne trucks and one MAN 44 tonne tractor unit.

David Clarkson, managing director of DBL Logistics, said: “The move to a new facility two years ago has played a massive part in our success and continued growth.

“We have filled our Huntsman Depot and grown as a business quicker than we predicted which shows that there is an increasingly strong demand for our product and service.

“We are delighted to have been given the green light to start the expansion of our current site, which will play a key part in our growth strategy.

“It’s certainly an exciting time for DBL Logistics and I’m extremely proud of the company’s achievements. It’s been another great year for us and we now look forward to building on this success.”

Mike Swift, HSBC’s Area Director for South Yorkshire, said: “DBL Logistics is a well-established, family run Sheffield success story. I am pleased that HSBC has been able to support them again as they expand further.

“HSBC is committed to helping businesses like DBL Logistics realise their growth ambitions and recently announced a £150 million SME fund for businesses in South Yorkshire.”

DBL Logistics began life as Yorkshire Distribution Service, and was started by husband and wife Bert and Linda Clarkson more than 30 years ago with son and current managing director David joining in 1987 to complete the company initials.

The company, which currently warehouses and distributes more than 120,000 pallets of goods across South Yorkshire and the North Midlands each year, is a founding member depot of the UPN (United Pallet Network), which has more than 75 depots throughout the UK and collects and delivers freight from across 26 countries in Europe.