Earl to sleepout for Roundabout

Earl to sleepout for Roundabout 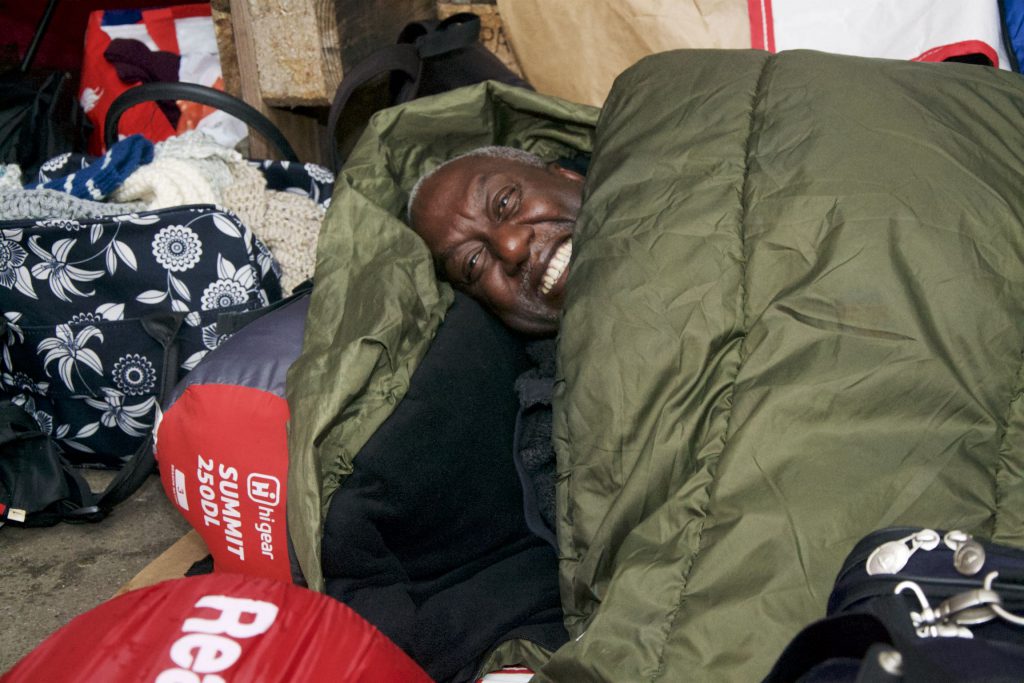 Our sales director Earl Robinson will sleep rough for one night to raise money and awareness for local youth homelessness charity, Roundabout.

We are delighted to be taking part in our third consecutive Sleepout event for our chosen charity, which provides assistance to more than 150 homeless young people in the city every day.

Our managing director David Clarkson has raised more than £3,500 by taking part in the last two Sleepouts, in April and November of 2015.

Now, it’s the turn of our sales director Earl Robinson who will sleep rough for one night with tens of other participants at CAD Works in Sheffield on Friday 20th May.

The event will begin at 8pm and finish the following morning at 7am; with the first half of the evening featuring fun, games, food, entertainment and music.

But it’s from midnight when the challenge really begins as participants, equipped with sleeping bags and cardboard, experience sleeping rough for the night.

Everyone at DBL Logistics would like to urge people to get involved in this brilliant event to raise money for a worthwhile cause.

Earl said: “Roundabout is a fantastic local charity and one which we have been proud to support for a number of years.

“I hope that the event can go some way to raising some much needed funds and awareness for the charity as they work they do is truly inspiring.”

Ruth Gage, fundraising and communications manager at Roundabout, said: “We are asking our supporters to get sponsored to sleep rough for one night to help us raise money to provide a safe place for young people and prevent them from experiencing homelessness in the future.

“Of course an event like this cannot truly replicate what it is like to be lonely, frightened, cold and homeless but it can help to make a real difference to those many young people who, through no fault of their own, face these terrible challenges every day.

“It’s the support of individuals and businesses such as DBL Logistics which allow us to carry on our work in the city and their continued support is something we are extremely grateful for.”