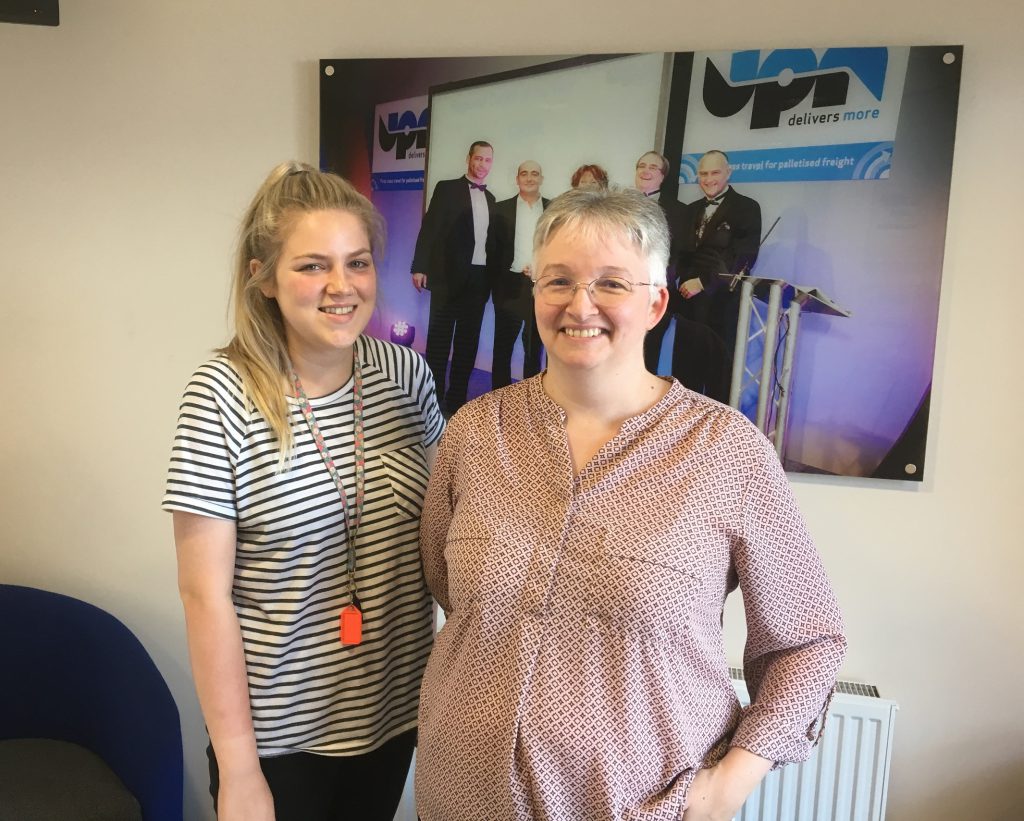 Originally posted on, May 2017

Our junior accounts assistant has been nominated for a major apprenticeship award.

Daisy Ryall, 20, has made the shortlist for the North Midlands and South Yorkshire Apprenticeship Awards 2017 after successfully completing the first two years of a three-year apprenticeship with us.

Daisy said: “To be shortlisted for an award is fantastic, it’s great to see hard work pay off.

“I really enjoy working at DBL – I’ve received fantastic support from my department and the business as a whole, which has taught me skills I’ll need in my future career

“I can definitely see myself working within accounts in the future, and it helps that everyone has a genuine interest in how college is going.

“Everyone at DBL is approachable and always make time to explain things properly, which really helps me to build on my knowledge and improve in my role, and all this no doubt played its part me being nominated as the region’s Apprentice of the Year.”

David Clarkson, our managing director, said: “When Daisy started with us it soon became apparent that she was more than up to the challenge and we had made the right decision in recruiting her.

“She’s always on time, has fantastic results in all her exams and is lining up to be a full-time member of the DBL staff once the apprenticeship scheme finishes.

“We use the apprenticeship scheme at DBL for building the future of our business, with local young rising stars – and Daisy is certainly one of those.”