In the driving seat with the blades

In the driving seat with the blades 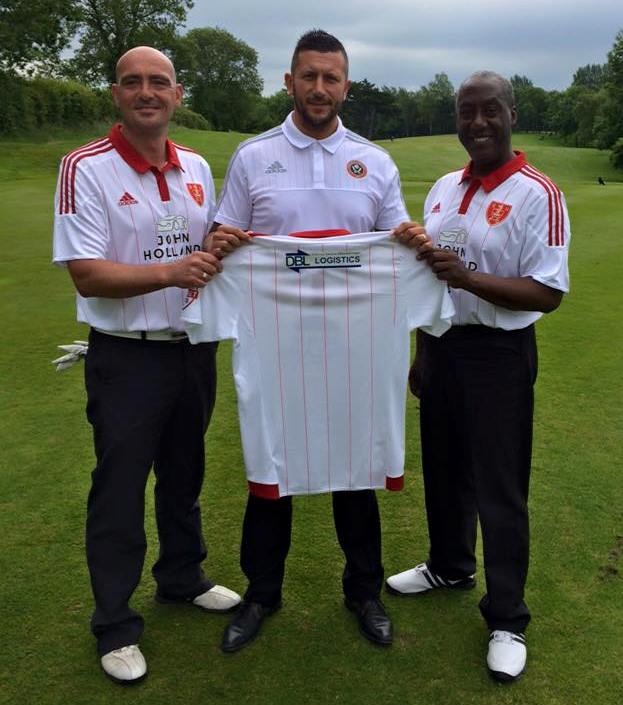 DBL Logistics is delighted to be entering its second season with Sheffield United Football Club.

The partnership has put us in the driving seat and our back-of-shirt sponsorship of the Club has played a significant part in our sales increase since signing a two-year deal with the Blades at the beginning of the 2014/15 season.

Sheffield United’s cup runs, which saw the Blades reach the semi-finals of the League Cup with victory over Premier League side Southampton and a narrow aggregate defeat to Tottenham Hotspur, earned our family-run firm international exposure.

We were also proud partners at the Club’s 125th anniversary dinner, where we presented the best ever Blades’ goal award to Michael Brown, and took part in a recent Sleepout at Bramall Lane.

Managing director David Clarkson said: “Sheffield United is a Club that is close to the company’s hearts. Being lifelong Blades, seeing our logo on the kit has been an absolute dream come true.

“The sponsorship has played a huge part in our recent success, and it has given us increased regional, national and international exposure.

“As a result, we have enjoyed our most successful year to date in terms of sales, we are currently expanding for the second time in two years, and enquiries for our services are now coming from as far as China.

“We feel privileged to be sponsoring this great Club and we very much look forward to the second year of this relationship.”

Sheffield United Head of Commercial, Paul Reeves, added: “DBL have seen how the football industry can help with brand awareness and business growth and we are very much looking forward to working with them again going into the 2015/16 season.”