Giving a helping hand to a local charity

Giving a helping hand to a local charity 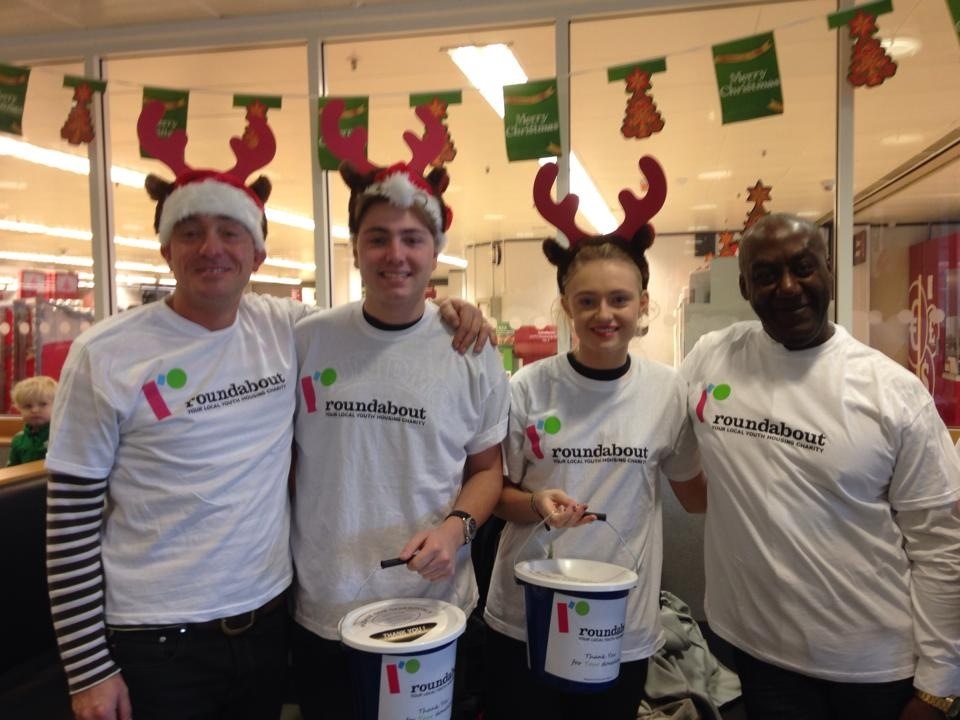 We are giving a helping hand to youth housing charity Roundabout by taking part in a number of Christmas-themed fundraising initiatives for the charity which provides assistance to young people aged 16 – 25, offering shelter and life skills to homeless young people.

We have also swapped Christmas cards for a digital card and online donation board to show our support and raise money for Roundabout.

Dave Clarkson said: “Roundabout is a fantastic Sheffield charity which has been helping young people from the city for more than 35 years, so we are delighted to help in any way possible.

“Rather than sending out hundreds of Christmas cards to colleagues and clients, we have distributed an online Christmas card and donated the money we would have spent on a card to Roundabout. We would love the recipients of the card to do the same and spread some Christmas cheer.

“We were delighted to help at the charity’s bag pack and we’re looking forward to their Christmas quiz night. All of these events help raise funds for a worthy cause and we’d love to see other Sheffield businesses and individuals get behind the charity and do what they can as well.”

DBL Logistics warehouses and distributes more than 120,000 pallets of goods across South Yorkshire each year and showcases the Roundabout logo on some of its vehicles.

Amy Casbolt, Fundraising Co-ordinator at Roundabout, which helps 150 young people in Sheffield every day, said: “The continued support provided by DBL Logistics has been fantastic.

“Our funding from Government continues to be cut, so support from private businesses is crucial and it’s great to see local companies such as DBL get behind our Christmas fundraising.”

Roundabout has an emergency hostel which provides a safe place for 19 young people to stay, as well as flats attached to the hostel for eight young people. The charity also has 45 bed spaces across the city and supports a further 80 people who are in their own tenancies and may be at risk of losing it.