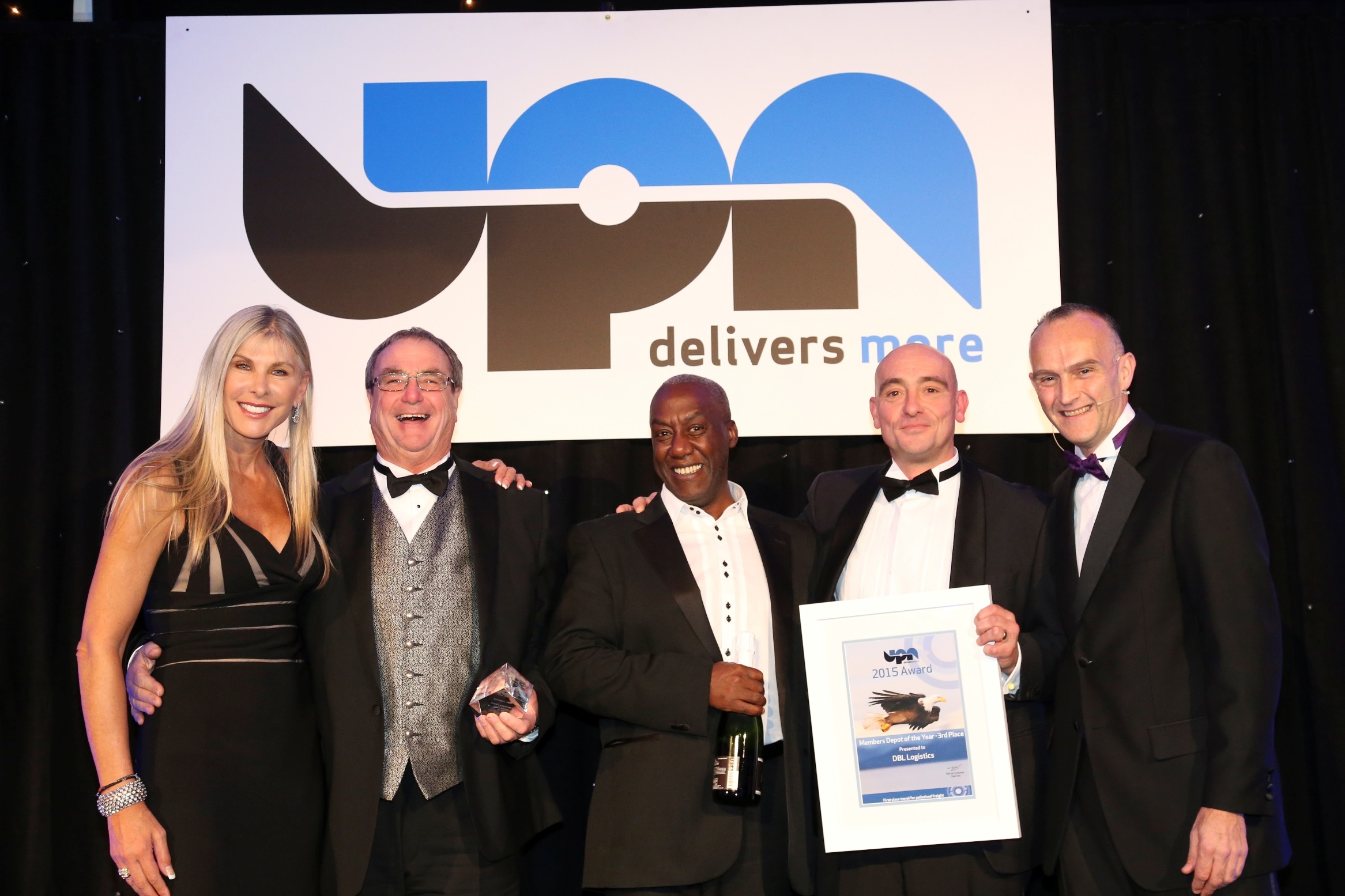 DBL Logistics has set a new volume record, inputting more freight into the United Pallet Network (UPN) in one evening than any other depot in its ten-year history.

The new UPN daily volume record was set by DBL in February, when it input 634 pallets to the network in a single evening. This nearly doubled the previous record, set by another UPN depot in 2010.

A leading logistics and haulage company DBL Logistics, based on Europa Close in Sheffield, warehouses and distributes a range of goods around the world.

David Clarkson, managing director at DBL Logistics, said: “This is great news for our business, as it shows clearly how we are progressing and how much faith our customers have in our ability to deliver.

“We normally input around 300 pallets a night to the network, so this was an unusual spike in demand. I have to thank our staff, who managed to scale our operations without a hitch.

“The recession seems to be driving our business forward. Our offering of great service with aggressive pricing is proving increasingly popular in these times of austerity.

“With the news that UPN is opening up into 26 countries across Europe, we hope to be able to set more new records soon.”

DBL Logistics has seen its annual revenues grow to more than £3million in the last year. It is now aiming for a fourfold expansion in warehousing capacity, with the launch of its new flagship £2m facility.

The development is set to be built close to its current facility in Sheffield and is scheduled for completion by the end of 2013.

Martyn Chapman, UPN founder and chairman, added: “We are delighted that the volume record has been smashed by DBL. It continues to be one of our top depots and provides the highest quality service available.

“Delivering great service is one thing, but maintaining service levels and scaling operations by 100 per cent without pain shows real skill. DBL and its staff should be very proud of this achievement.” The Sheffield-based warehousing and distribution specialist is a founder member of UPN and was a Gold Service Award winner with UPN in 2012